FIND YOUR PATH TO SUCCESS WITH OUR ASTROLOGERS


We help you get your future brighter 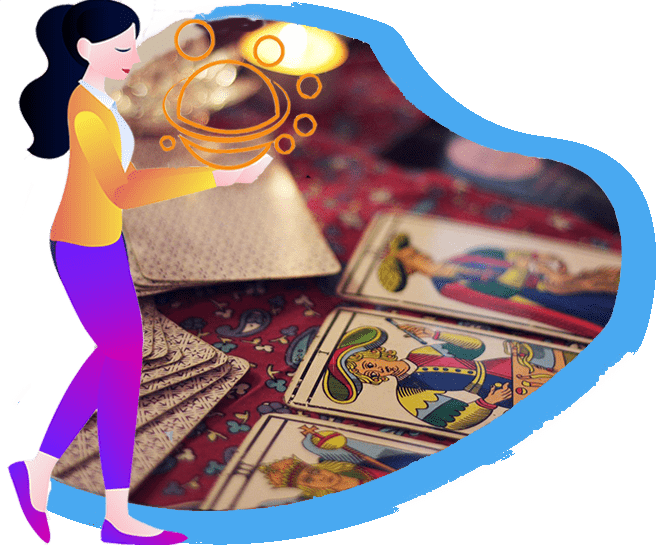 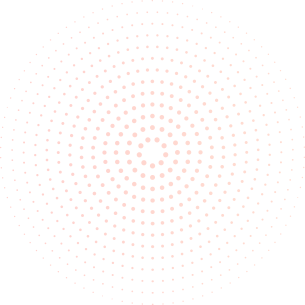 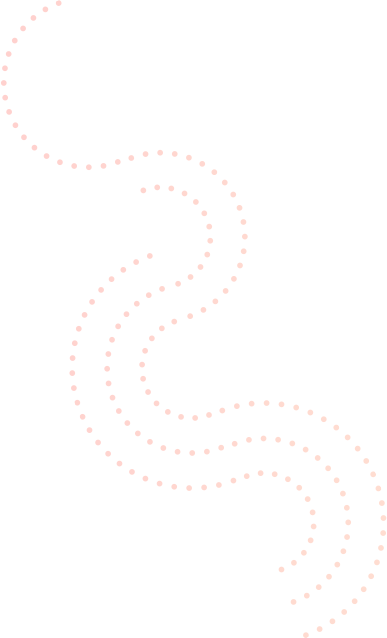 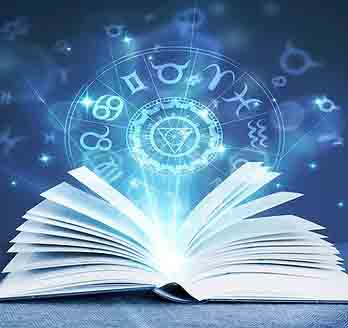 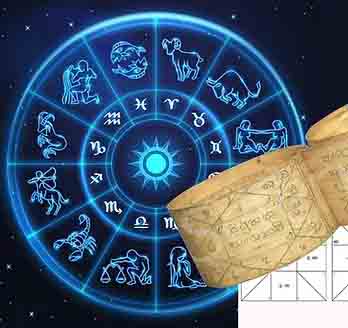 Create your horoscope today. We are here to to for your. eSeva.lk supports you to create your and your loved ones horoscopes by our well qualified and experienced Astrologers. 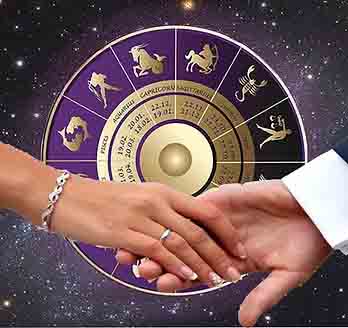 Our lives second birth is our marriage. Astrologers at eSeva.lk are highly qualified and experienced, check your and your prospective partner's horoscope and let you know whether you will succeed in marriage life. 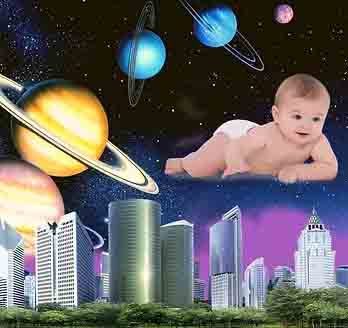 It's very important you have an auspicious name for your new born baby as well as your business. 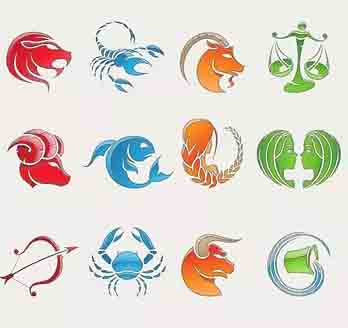 Most important matters shall start at a precious time. How should we find a precious time for business startup, marriage matter or any other occasion? 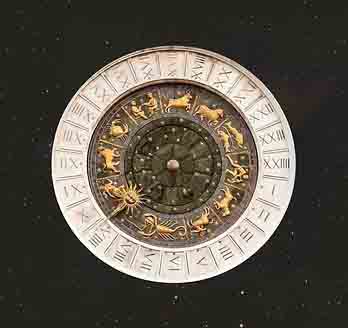 In this section eSeva.lk would be happy to provide some article updates about new auspicious era, best periods for some lagna (star sign) as well as weekly lagna predictions for you to get prepared for the coming week accordingly. 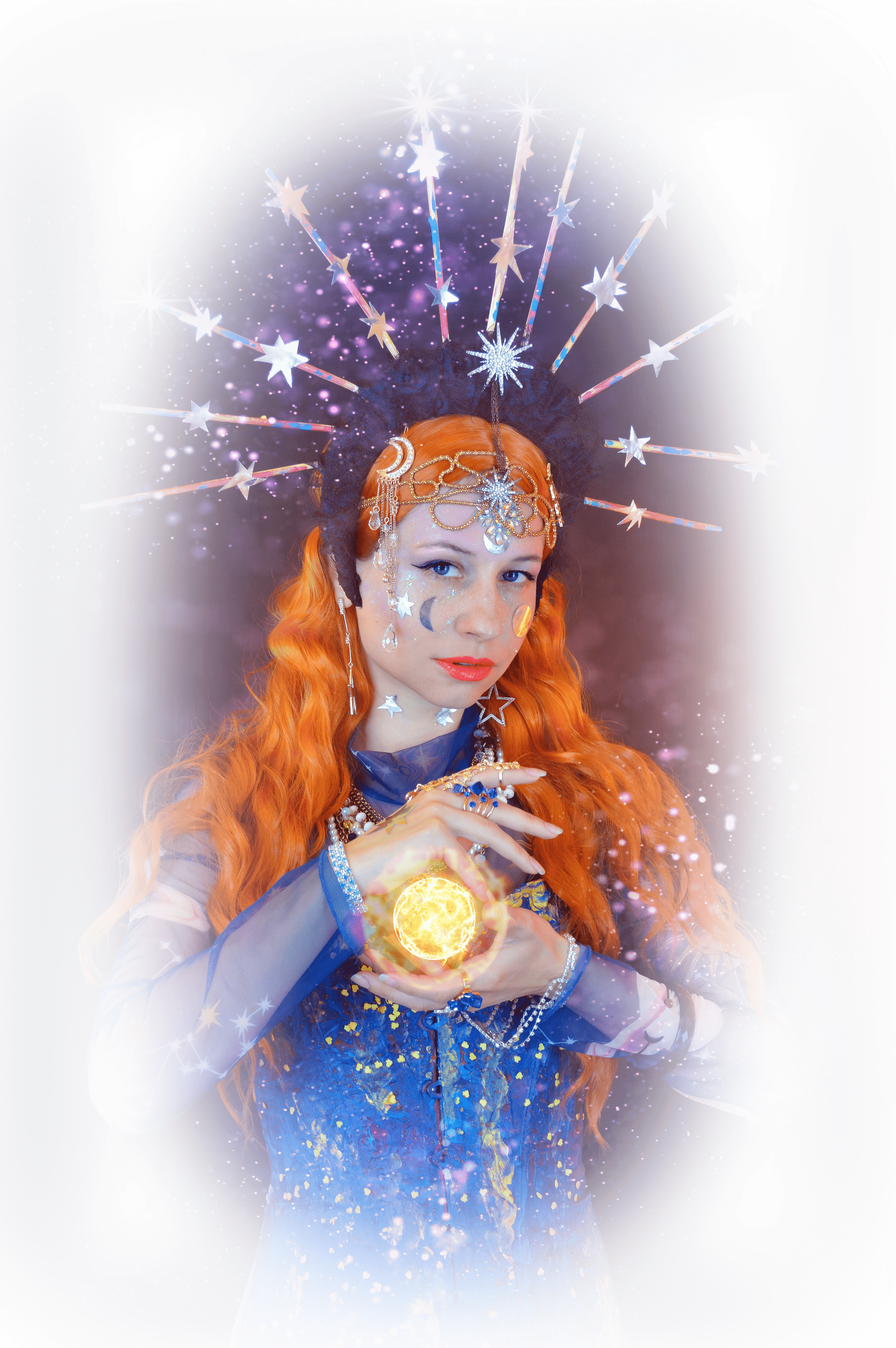 While the Western scientists were engaged in astronomy studying the stars and planets an equally developed science was in the East named Astrology. This science was pursued in order to fathom how the positions of various stars and planets affected the beings on earth. The study was done by learned scholars and even today this science is practiced in different parts of the world. In Sri Lanka this science is highly connected to the lives of all communities.

Before any religious, social or domestic event in Sri Lanka, an astrologer is consulted for an auspicious time to commence the activity or event. This had been practiced for a long time not only in Sri Lanka but in all Eastern countries. This exercise had always paid the people dividends. The mental confidences they derive mostly give them the inspiration to make the event a success.

Creation horoscope is not an easy task as its describes most of your future and past (even previous lives) information about your precious life. We, eSeva.lk require your details such as BIRTH DATE, BIRTH PLACE (Birth country, Birth state and city OR Latitude and Longitude) and of course very much accurate BIRTH TIME. Upon submitting aforesaid details to eSeva.lk, our well experiences astrologers (please see the astrologers details) would love to create your horoscope and send you scanned copy within 24 hours. If you require our well reputed Astrologers to read your created horoscope, why not, will send you the recorded Video or Audio clips within same 24 hour. If you wish us to send you original horoscope we also support you for that.

THE BEST ASTROLOGERS ARE WITH US 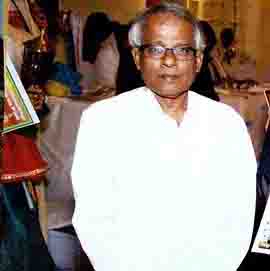 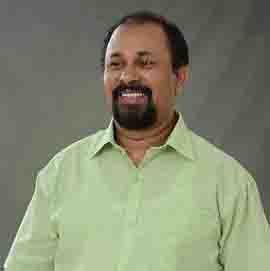 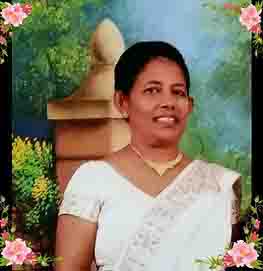 THE PROFILE OF ASTROLOGERS

Premadasa Kaluntantri (B.A.) is one of the leading astrologers in Sri Lanka and has authored several books on astrology.
These books include the following:

Kalutantantri contributes articles on astrology to daily Newspapers as well as Sunday Newspapers in Sri Lanka. His articles frequently appear in Sri Lankan newspapers such as Sri Lankadeepa, Rivira, Tharuni, Subasetha, Navaliya, Riviresa, and Silumina.
Kalutantri one of the leading astrologers in Sri Lanka and is much sought after by the Sri Lankan public. He specializes on matters pertaining to marriage and problems in marriage.
Kalutantri had a liking for astrology from his childhood itself. He started leavening astrology when was schooling. In later life he had conducted research in different aspects of astrology. He is a d graduate of. Sri Jayawardhanapura University of Sri Lanka. After schooling he joined the Public Service and after years of service retired as an Administrative Officer.
Unlike many other astrologers, he is not dependent solely on the traditional knowledge of the East and West but conducts research so that new areas in astrology could be found. From 1980 onwards, he has been teaching astrology. Those who learnt astrology from him exceed 9,000 up to now. And some of them are practicing astrologers in Sri Lanka and abroad.
Kalutantri is engaged in research in astrology even at present. Some of his findings in research have been included in the books he has published and traits of your spouse based on the planetary positions of your horoscope.
He can forecast the character he can also forecast a girl's future based on the day, time and place she attained puberty.

Dr. Gunapala started off as a novice studying Astrology when he was only 15 years old. At present at the age of over 52 years, he has gone very far deep in to this science. MR. Gunapala is heavily involved in activities connected to Astrology. He serves in the capacity of external lecturer at the Yakkala Ayurvedic College, affiliated to the Kelaniya University. He served in the position of Consultant Editor for the weekly Astrological newspaper “Rivi Risi”. He has published a large number of books on Astrology and also conducts classes on the subject, for personnel hailing from diverse levels of society. On every full moon day, he conducts seminars at his institution free of charge, which is a great service for those who are interested in the subject. A very important aspect of this exercise is that he provides meals and refreshments for all the participants who attend these workshops, at his own expense.
He is closely connected to the Indian scholars and experts on Astrology, and yearly he attends their conferences and workshops along with his students. He had been awarded a Doctorate in Astrology and also had been felicitated with many awards in the subject. He is a renowned writer and a lecturer. Many of his valuable books and documents are in circulation at present. There are more on the pipeline.